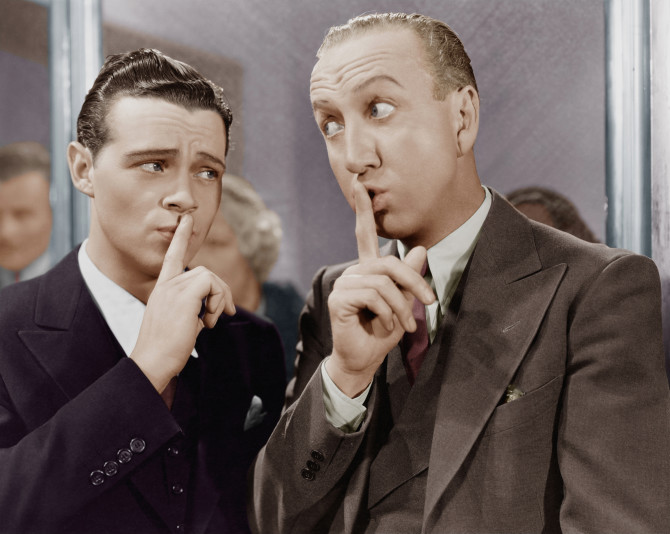 Like other federal agencies, the CFPB has to comply with the Freedom of Information Act (FOIA) by turning over documents and emails when requested by a member of the public. But at least one senor CFPB executive sought to prevent the public release of certain agency communications.

A report from the Washington Examiner found that the CFPB’s assistant director of the Office of Consumer Response, Scott Pluta, consulted his co-worker for ways to shield communications with banks from FOIA requests. He even told the agency’s FOIA officers and legal council that “you’re absolutely killing me…I would really appreciate if in the back of your heads you could think about how to creatively solve this puzzle.”

Pluta is no stranger to controversy. Pluta sent an August 2013 email to CFPB whistleblower Angela Martin ordering her to cease communication with her CFPB co-workers, which led the National Treasury Employees Union (the CFPB employees’ union) to file a grievance against Pluta. Pluta also happens to be the CFPB official Martin said demoted her and gave her harsh performance reviews after she complained of workplace discrimination.

The CFPB insists “transparency is the core of our agenda,” but consistently skirts attempts to shine a light on its activities.

Posted by: cfpbfacts
Next post: Radical Activists Use CFPB Logo in Anti-Payday Ad