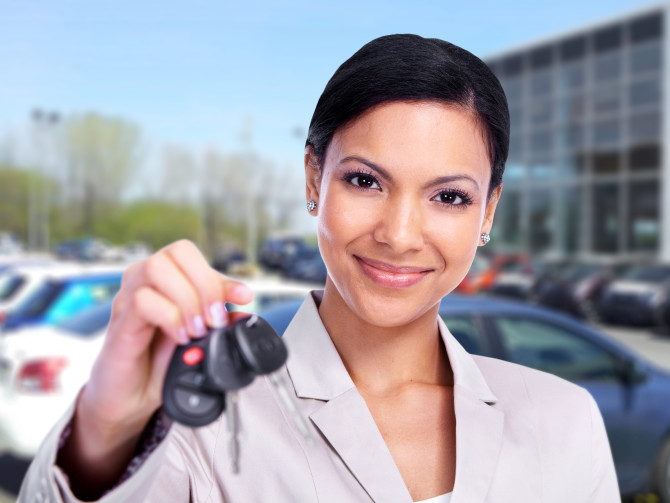 One of the CFPB’s key goals is to punish companies that discriminate against minorities when offering financial services. Recently, the CFPB has targeted auto dealers, claiming that the auto financing rates and options offered to African American customers were more costly than those offered to white customers. Discriminatory lending is clearly against the law, but it’s not clear that the CFPB actually uncovered illegal practices.

The CFPB can’t actually compare the auto loans offered to minorities with those offered to whites because federal law prohibits auto dealers from collecting racial demographic information on auto loan applications. So to compare loans, the CFPB developed a “proxy methodology” for estimating which borrowers are minorities. Using borrowers’ zip codes and last names in a statistical modeling system, the CFPB estimated which consumers were minorities. Though it may sound like a sound strategy, a new peer-reviewed study found that the CFPB’s methodology for estimating African-American borrowers was off by 41%.

The study, financed by the American Financial Services Association, found that the CFPB’s method is “conceptually flawed in its application and subject to significant bias and estimation error.” Further, it found that the CFPB’s tendency to overestimate minority populations can “contribute to inflated estimates of alleged consumer harm.”

The CFPB disagrees with the study’s findings, but hasn’t pointed to any specific flaws or explained its objections. It’s not surprising the agency is reluctant to admit it’s flaws–the CFPB used this faulty methodology to collect a $94 million settlement from Ally Financial, Inc. for alleged auto lending discrimination.