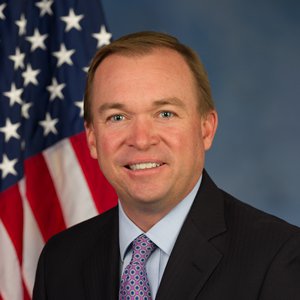 Mick Mulvaney was appointed to serve as the Acting Director to the CFPB by President Trump under the Federal Vacancies Reform Act of 1998 after the departure of former CFPB Director, Richard Cordray.

Mulvaney simultaneously serves as the Director of the Office of Management and Budget under President Trump.

Prior to his appointment to the CFPB, Mulvaney served South Carolina’s 5th District in the US House of Representatives. He has been a critic of the CFPB from the Bureau’s founding and has called for more congressional oversight.

Since his tenure, Mulvaney has successfully reined in the CFPB’s regulatory agenda by creating an “office of cost-benefit analysis” to weigh each economic cost of CFPB enforcement actions.