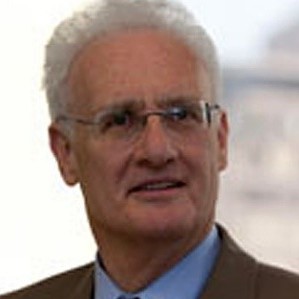 CFPB employees are among the highest-paid federal employees in the country. So how do you get one of these high-paying jobs? Writing a check to Elizabeth Warren doesn’t seem to hurt.

The CFPB is Senator Warren’s brainchild, and Warren previously served as the Special Advisor to the CFPB.

David Silberman, who currently serves as the Associate Director for Research, Markets and Regulations, also happens to be a big donor to Elizabeth Warren.  Silberman has donated to John Kerry too, as well as other Democratic causes in recent years. Prior to joining the CFPB, Silberman was a Deputy Counsel for the The AFL-CIO. This labor union actively supported Richard Corday’s nomination to head the Consumer Financial Protection Bureau, and remains a strong supporter of the Bureau and the Dodd-Frank Act.