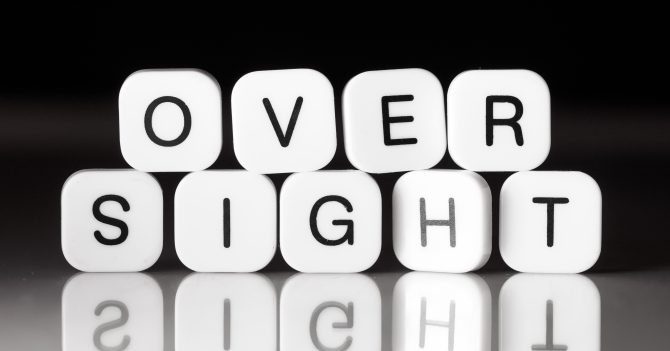 A new poll shows many Americans are troubled by the CFPB’s lack of oversight.

The poll, by the U.S. Consumer Coalition and Zogby Analytics, asked 3,225 “likely voters” and 3,604 adults in the U.S. their views on federal agencies. Unsurprisingly nearly a third of those polled weren’t familiar with the agency.

Among those who were, 39 percent polled prefer the CFPB to be run by a bipartisan panel accountable to elected officials (like Congress). Right now, Congress has little oversight of the CFPB’s actions and the agency is run by a single political appointee.

It’s unsurprising consumers want this powerful agency to be subject to adequate oversight and refrain from limiting consumer financial options. Yet efforts to rein in the CFPB’s vast overreach remain stalled in Congress.

Posted by: cfpbfacts
Next post: CFPB Knew Agency Was Overestimating Discrimination in Lending