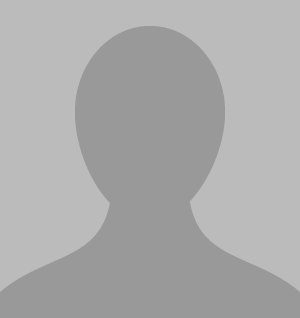 back to Consumer Advisory Board

Jose Quinonez is chairman of the Consumer Advisory Board and also serves as Director of the Mission Asset Fund. The Mission Asset Fund is a credit union dedicated to community lending of no-interest loans. The MAF boasts a 0% default rate on its community loans as an alternative to payday-style loans; however, the fund reported over $300,000 in deficits in 2009 and 2010. Quinonez suggests that this model be “replicated across [San Francisco] and eventually the country.” As Chairman of the Consumer Advisory Board, Mr. Quinonez will have the opportunity to regulate competitors out of the market and open the door for his business model.

Prior to managing the Mission Asset Fund, Jose Quinones served as the Director of California Outreach for the Center for Responsible Lending, a self-described third-party watchdog. In that position, Mr. Quinonez would have been responsible for encouraging more than 1 million California households to finance a home they couldn’t afford.