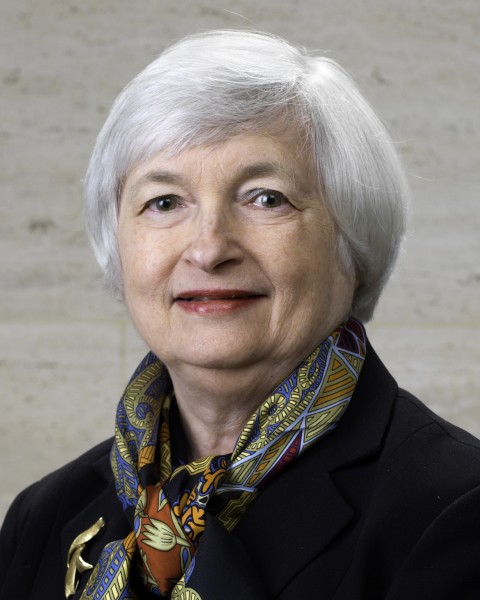 During testimony last week before the House Financial Services Committee, Federal Reserve Board Chairwoman Janet Yellen appeared to have no idea has control of the Consumer Financial Protection Bureau.

Yellen was asked during her semi-annual testimony before the committee if the Federal Reserve Board approves the budget of the CFPB. Throughout the entire line of questioning, Yellen seems confused by the very simple questions and repeatedly looks around to aides for answers to the questions.

Rep. Andy Barr, a member of the committee, asked Yellen if the fed approves the CFPB budget, and after wavering for several seconds, Yellen responded by saying she didn’t know.

“Do you approve the budget?” Barr asked as a follow-up.

Yellen again had no idea, and looked to her aides for assistance. After conferring with her staff, Yellen again was unsure. “I don’t think … I think the answer is no.”

Next, Barr asked if Yellen can veto specific allocation requests, and again, she didn’t know. The lack of certainty from Yellen, who is charged with overseeing the CFPB, elicited a reprimand from Barr.

“Well you see this is the problem we have. We don’t have appropriations control over the Bureau. And so they get their funding from you. We would hope that they would be at least be accountable to you as the funding source,”Barr said.