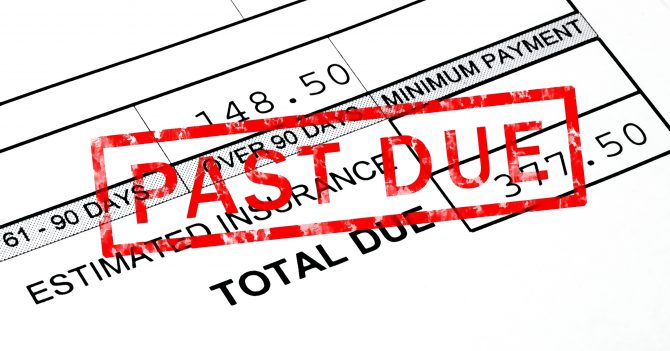 We’ve broken down the complaints by category into a handy pie chart below (click on the image to enlarge): 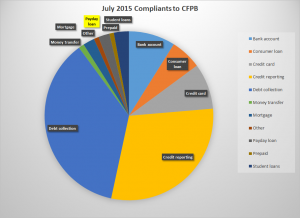 As we’ve highlighted in the chart, payday loans have received very few complaints from consumers compared with other categories. The low volume of complaints isn’t surprising–a survey of actual payday customers found nearly 90 percent were either “very satisfied” or “somewhat satisfied” with their most recent loan.  Yet, the CFPB has targeted its regulatory efforts on the industry and is about to finalize new rules expected to put many lenders out of business.