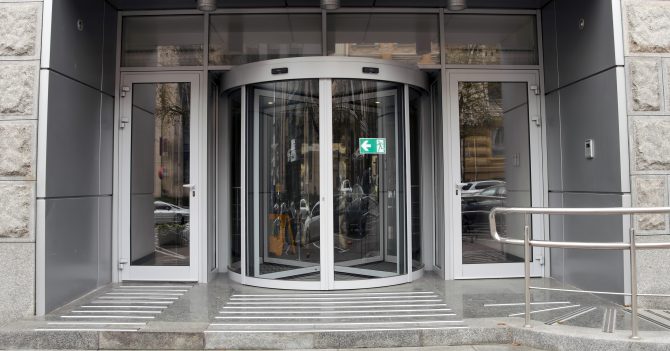 Another of the Obama administration’s top officials at the Consumer Financial Protection Bureau quit the agency this month and went to work on Wall Street.

Meredith Fuchs served as the acting deputy director at the CFPB before leaving to join Capital One, one of the top 10 largest banks in the United States. Fuchs now serves as senior vice president and chief counsel on regulatory issues for the banking giant.

Fuchs is just the most recent in a long line of one-time bureaucrats who left the regulatory agency to take more lucrative positions in the private sector it was tasked with policing. Since the CFPB was created by the Dodd-Frank financial reform law in 2010 more than 45 CFPB employees have taken jobs in the banking industry – many at large banks. Others have joined large K Street lobbying firms and routinely lobby their former colleagues on banking regulations.

Raj Date, another former deputy director at the CFPB, left the agency in 2013 to create his own private consumer finance advisory firm called Fenway Summer LLC. Since then, Date has recruited a number of key former colleagues to his company.

Fenway Summer sells mortgage products to borrowers who don’t meet the qualified standards set forth by the CFPB and offers loans to certain borrowers who should be blocked from borrowing under CFPB standards. So, while Date was instrumental in formulating and implementing rules for mortgage providers while working at the bureau, he now runs a company that actively skirts those laws.

Fuchs took over as deputy director at the CFPB from Steven Antonakes, who left last year to become chief compliance officer at Eastern Bank.