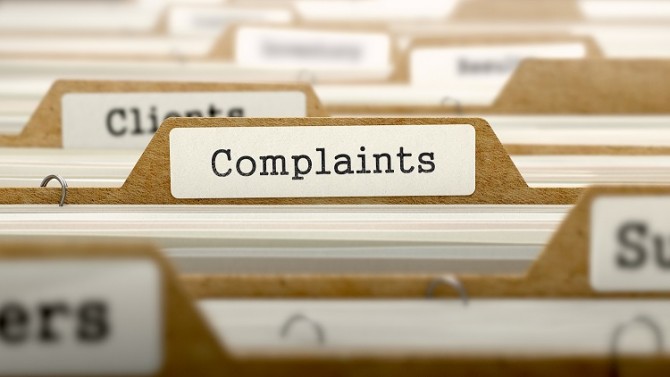 At the end of June, the CFPB released over 7,700 consumer complaints against financial companies, allowing consumers to “share their stories” anonymously. Financial institutions don’t have the opportunity to directly respond or verify the truth to these consumer accounts. However, this data is available for anyone to search, review, and utilize through the CFPB’s Consumer Complaint Database. 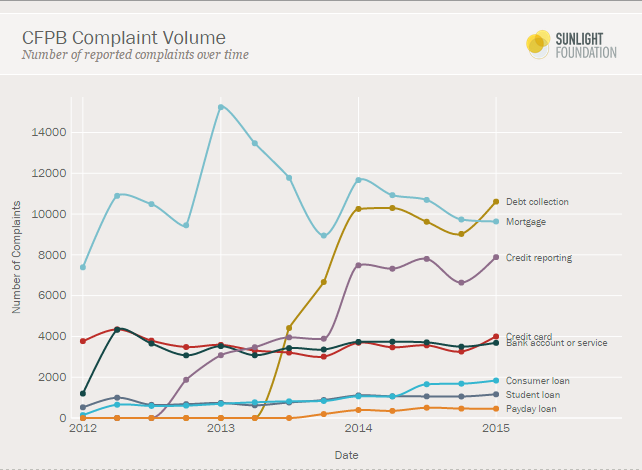 It remains to be seen how the CFPB intends to use these complaints. In the meantime, it has no plans to change the format of its database, either by verifying stories before they’re made public or posting more than a stock response from financial institutions.

Posted by: cfpbfacts
Next post: 4 Years Later, Not Much Has Changed at CFPB