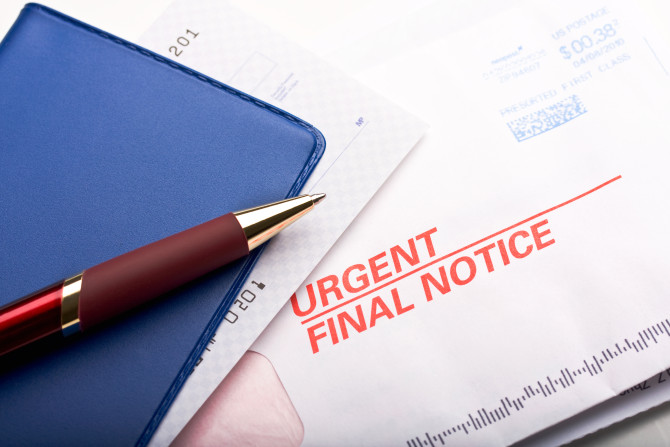 Just as the CFPB is ramping up efforts to crack down on debt collections, the Wall Street Journal, reports the agency is being accused by a former intern of aggressively trying to collect a debt she doesn’t owe.

Jeannette Crawford, who served as a research intern for the agency last summer, received two extra $1,200 paycheck deposits from the agency. When she contacted the agency, it confirmed it had made an error and sent her to another division in the Treasury Department. Several months later, she received bills from the government for the amount she was overpaid, which she promptly paid.

The story should end there–she was accidentally overpaid and then returned the money to the government. However, Crawford then received notices from the National Finance Center of the U.S. Department of Agriculture, which handles debt collection for more than 100 federal agencies, saying she owed the government $1,493. The letters threatened to report negatively on Crawford’s credit if she didn’t pay promptly. The National Finance Center didn’t stop trying to collect from Crawford until after the WSJ ran it’s piece.

All of this begs the question: if the CFPB can’t reign in its own debt collectors, and ensure that they are only collecting legitimate debts, how can the CFPB be trusted to oversee the thousands of private debt collectors working around the country?

Posted by: cfpbfacts
Next post: Congress Tries to Add More Oversight to CFPB