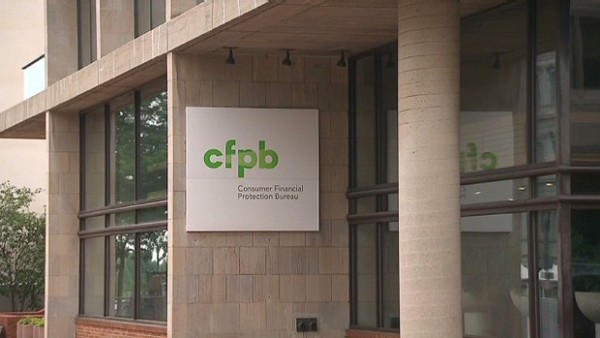 For an agency dedicated to fiscal responsibility, the CFPB has a chronic over-spending problem. A new report from the agency’s Inspector General reports that renovations to the agency’s headquarters have ballooned to more than $215 million, $120 million more than the original estimate.

Not only did the Inspector General find the CFPB was overspending, but the agency failed to follow its own procedures for gaining approval to fully renovate the building. The IG’s report concluded, “a sound business case is not available to support the funding of the renovation.”

To put the cost of the CFPB’s high-end renovation in perspective, the General Service Administration’s 2013 budget for construction and renovation of federal buildings was only $50 million.

Last year, the agency reported that the cost of renovating its headquarters had spiraled from $55 million to $95 million. At $95 million, the Washington Examiner estimated the CFPB paid roughly $80,000 in renovation costs for each of its 1,200 employees working at the agency’s D.C. headquarters.

“The findings of the Inspector General’s investigation are deeply troubling and lead to even more questions about the unaccountable design of the CFPB. The continuously growing price tag is a tremendous waste of funds and, amazingly, there is still no assurance the $216 million price tag won’t grow higher. Now we learn the Bureau, presumably taking a page out of the IRS’ playbook, has lost the documentation showing who actually gave final approval for this massive waste. Coupled with recent accusations of discrimination and retaliation of employees by agency leaders, it has become abundantly clear that it’s not 1700 G Street that needs an overhaul, but rather the entire structure of the CFPB.”