CFPB Pattern of Discrimination May Be Getting Worse 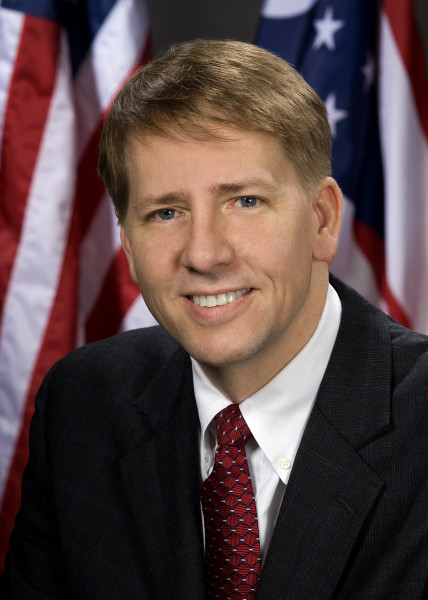 At a hearing this week in the House Financial Services Oversight and Investigations Subcommittee, CFPB employees testified that the agency’s workplace environment has gotten worse since the committee began hearing allegations of discrimination by the agency last April.

Last year, when Director Cordray testified before Congress that he cared about these legitimate complaints of discrimination and retaliation, I believe he was sincere. However, actions speak much louder than words. Director Cordray’s inaction over the past year has created a more discriminatory, challenging, and intimidating workplace for CFPB employees…..

Management runs the experienced employees off, especially the older employees, and then hires new and inexperienced people who management can shape and mold into their own image. They send these new employees, who have never worked in the industry or litigated a case in court, to training classes for two or three weeks, and then put them in charge of decision making about the institutions we supervise.

Florine Williams, Senior Equal Employment Specialist in the CFPB’s Office of Civil Rights (OCR), testified about her own experience at the CFPB. She stated:

I am frequently approached by colleagues who tell me they are being subjected to maltreatment and discrimination, but who fear they will face reprisal if they seek help through OCR’s EEO [Equal Employment Opportunity] process. I cannot adequately describe the pervasive and chilling atmosphere that prevails throughout CFPB.

It’s ironic that the agency we’ve entrusted to uncover instances of discrimination by financial institutions has its own systemic discrimination problems.

Posted by: cfpbfacts
Next post: Is the CFPB collecting more private data than NSA?