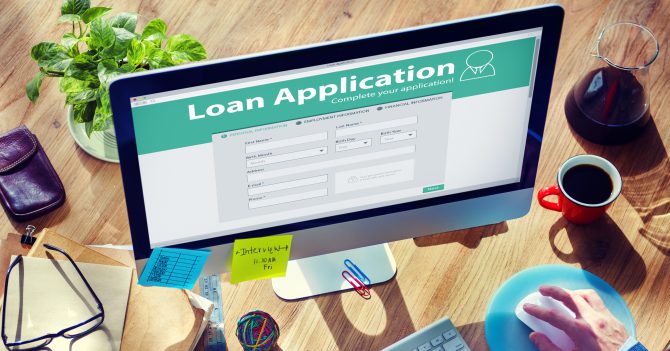 One of the biggest criticisms leveled at the CFPB is the agency’s highly flawed method for identifying cases of discrimination in auto loans. Since auto loan applications don’t record an applicant’s race, the agency developed a proxy method of estimating which loans were made to minorities. They then used this “guess method” to penalize lenders, forcing Ally Financial to pay nearly $100 million in penalties and consumer refunds. Yet a peer-reviewed study published last year found the CFPB’s methodology for estimating African-American borrowers was off by more than 40 percent.

Internal CFPB documents recently obtained and reviewed by American Banker show CFPB staff was well aware they could be overestimating cases of discrimination and force lenders to pay penalties they may not deserve.

Significant flaws in the CFPB’s methodology were repeatedly pointed out to agency staff, but the agency forged ahead with its methodology. For instance, Ally showed the agency that once factors like a borrower’s credit score are accounted for, the disparities between minority and white borrowers were reduced by two-thirds. Other banks have pointed out the agency failed to use reasonable controls, such as whether the loan was for a new or used vehicle, that lead to significant overestimation of discrimination.

Unsurprisingly, since the CFPB doesn’t actually know which borrowers are minorities, identifying actual “victims” of Ally’s alleged discrimination in lending has been difficult. Though the case was settled over a year and a half ago, checks have yet to be sent to consumers. In the event the CFPB cannot identify enough victims to disperse the $80 million Ally paid to return to consumers, the agency says any left over money “would be deposited into the U.S. Treasury as disgorgement.”

Because Congress only has limited oversight of the CFPB’s activities, unless the agency decides on its own to correct its flawed practices, it’s unlikely to change any time soon.

Posted by: cfpbfacts
Next post: Emails Unveil Cozy Ties between CFPB and Activists