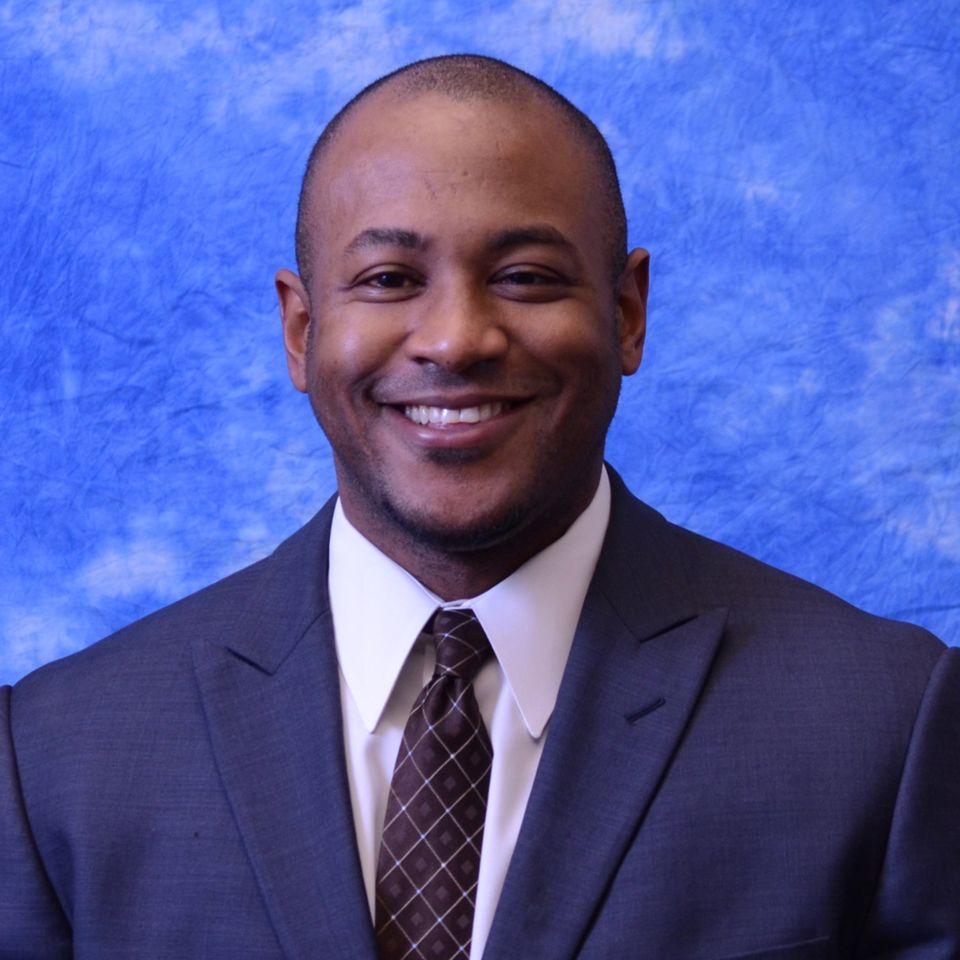 back to Consumer Advisory Board

Don Baylor is a member of the Consumer Advisory Board and a senior policy analyst at the Center for Public Policy Priorities. Prior to his position at the CPPP, he was the legislative director for the New York Association of Community Organizations for Reform Now (NYACORN) and managed campaigns of $45 million from 2001 to 2003.

Mr. Baylor’s past and present are steeped in questionable associations and conflicts of interest. ACORN was defunded by Congress for allegedly embezzling $948,000 and allegedly committing voter fraud. It is currently being investigated in 14 states. Baylor is also on the board for the Corporation for Enterprise Development. The CFED was awarded a $1.3 million contract by the CFPB as well as an undisclosed contract to run a “research forum” at the CFPB’s yearly conference in September. Although Baylor claims he had nothing to do with the contract, with Bynum on the board for Corporation for Enterprise Development as well, there is an appearance of a very close relationship between the CFED and CFPB.