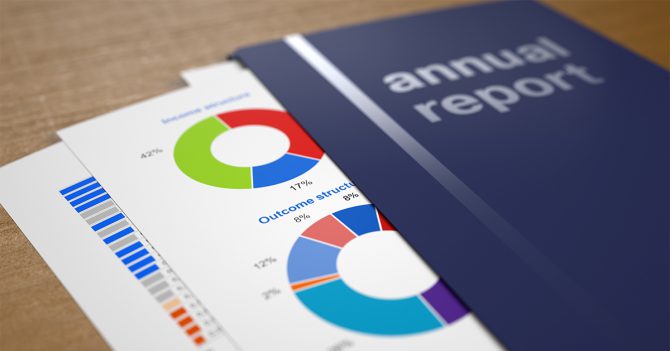 If 2016 is any indication, the Consumer Financial Protection Bureau (CFPB) shows no signs of slowing down.

According to the CFPB’s FY 2016 financial report, the agency has an operating budget of more than $647 million ($1.2 billion in total resources)—a 15 percent increase from 2015. In 2016, $290,340,472 was spent on personnel compensation and benefits (including to former employees). An additional $18,304,826 was spent on travel and transportation of persons—more than $11,107 per employee in one year! In other words, almost half of the CFPB’s operating budget is used for personnel compensation and associated costs.

This takes a toll on the U.S. economy. The CFPB has collected $524,280,000 in civil penalties from companies and financial institutions through September 2016. It has allocated $320,816,713 of that money to victim compensation, but the rest has been used on consumer education and financial literacy ($28,812,809) and “administrative set-aside” ($4,573,322). Yet the agency has financed only one consumer education/financial literacy program through its Civil Penalty Fund to date: Financial coaching, whereby the CFPB plants “financial coaches” at nonprofits and other organizations around the country. (See the full list of participating organizations here.) One of the participants? The Mississippi Center for Justice, a left-wing advocacy group notoriously critical of the payday loan industry.

Even worse, the $29 million financial coaching budget only goes toward 60 CFPB-funded coaches around the country. That’s roughly $480,000 per coach! The CFPB is yet to release any performance metrics related to the program.