4 Years Later, Not Much Has Changed at CFPB 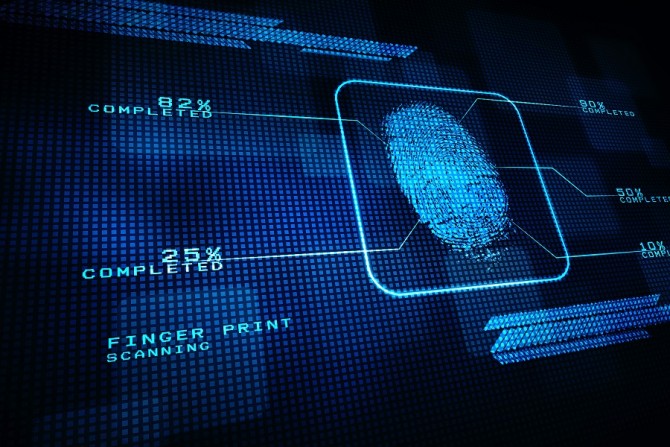 It’s been five years since the passage of the Dodd-Frank Financial Reform Act and four years since the creation of the Consumer Financial Protection Bureau. While few Americans even know the agency exists, the CFPB has quietly gathered mountains of data on the financial habits of individual consumers.

After recently high-profile hacks of data from government data—including personal details of millions of federal employees—Americans are rightfully wary of the government’s ability to keep this data safe. A recent poll by the United States Consumer Coalition found that only 20% of respondents agreed the CFPB “should be able to collect and review credit card statements without consumers’ knowledge” or “collect these and use the information to find out how and where consumers spend their money.” And only 8%  though the “CFPB’s data collection is better than NSA’s reviewing of domestic phone and text records.”

It’s not surprising Americans don’t support federal efforts to collect their private data and restrict their ability to make financial decisions for themselves. It is surprising that Congress hasn’t taken steps to curb this agency’s powerful reach.